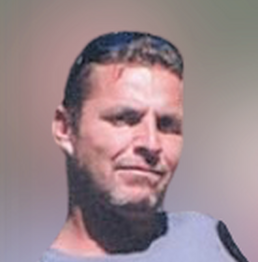 Mark grew up in Lancaster, attending all the local schools and graduating from Desert Winds in 1992. He often remarked on how fun his childhood had been with his lifelong friends. Mark had lived in Idaho and Oregon but eventually returned to Lancaster.
He believed in the good Lord and would give you the shirt off his back. He made friends easily.
He leaves behind the love of his life, a daughter, Sierra Owen. His mother Robin Miller, Brother Neal Owen and numerous others.
A get together is planned in February of 2022.
His willingness to help others will be sorely missed.