Please enter the name and email details so that we can send your friend a link to the online tribute. No names or addresses will be collected by using this service.

To share your memory on the wall of Glenda Ullom-Devenport, sign in using one of the following options:

Your condolence has been posted successfully

Provide comfort for the family by sending flowers or planting a tree in memory of Glenda Ullom-Devenport.

There may be a delay while processing. Please do not click the back button or refresh while a payment is processing.

Your donation has been processed successfully

Provide comfort for the family of Glenda Ullom-Devenport with a meaningful gesture of sympathy.

To send flowers to the family or plant a tree in memory of Glenda Ullom-Devenport, please visit our Heartfelt Sympathies Store.
Read Less

Receive notifications about information and event scheduling for Glenda

By subscribing to updates, you will receive any notifications sent about changes to service schedules or other important information

Please add your text number or email address before submitting.

You have successfully been subscribed to notifications!

You will receive any future notification messages.

Provide comfort for the family with a meaningful gesture of sympathy. 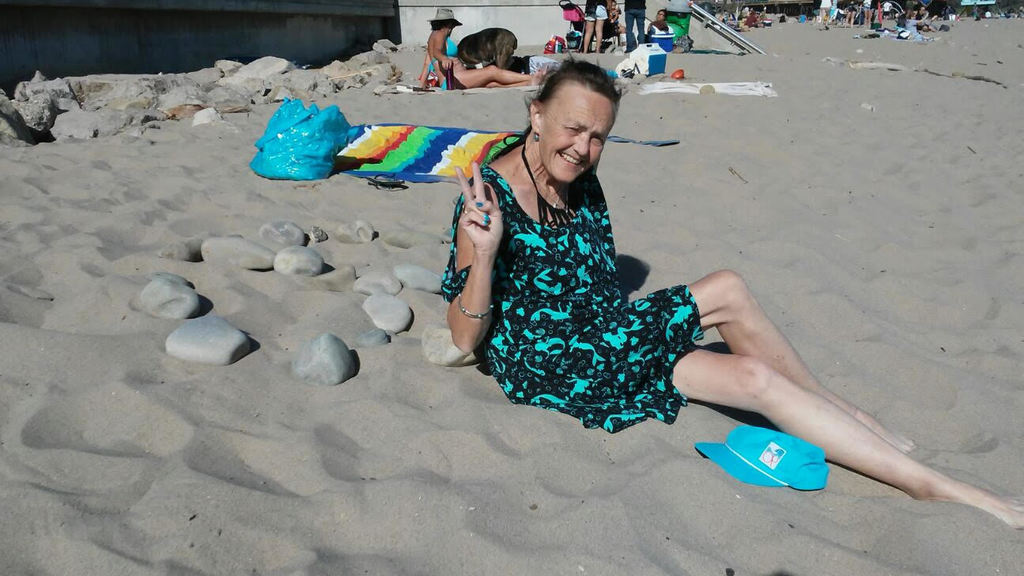 We encourage you to share any memorable photos or stories about Glenda. All tributes placed on and purchased through this memorial website will remain on in perpetuity for generations.

Connect with families at their time of loss.

By subscribing to email updates, you will receive two daily updates containing all new stories, photos, condolences, and more. You will also receive a one-time email, one week prior to the anniversary of death. The email will only serve as a reminder should you choose to connect with the family at what will no doubt be a difficult time.

Please select your relationship to the deceased and add your email address before submitting.

The following fields are required.

You have successfully been subscribed to email updates.

You should begin receiving updates within 12 hours. There will be instructions in the e-mail should you wish to unsubscribe, change your e-mail address, or otherwise configure your experience.

Sparky you lit up the world and will be greatly missed.
Comment | Share Posted Jan 15, 2019 at 04:06pm via Condolence
CP

Condolences to Glenda’s family and friends. May she Rest In Peace.
Comment | Share Posted Jan 15, 2019 at 01:17pm via Condolence

Why light a candle?

This is why you should light a candle..